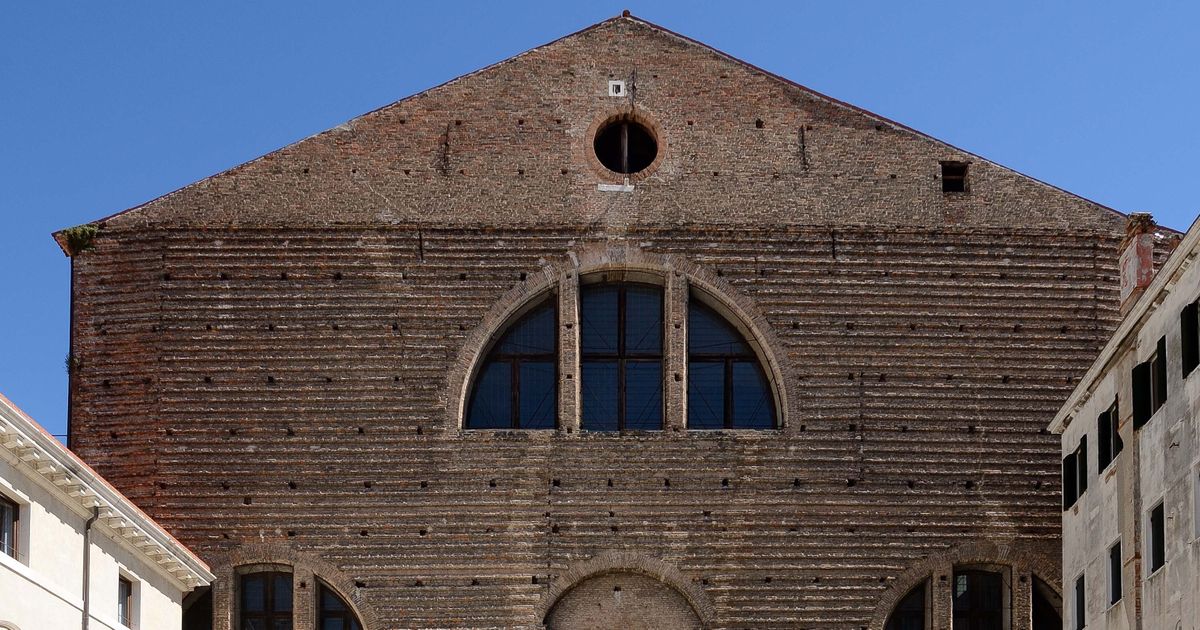 This is a story about a church that is directly next door to the AirB’n’B that we stayed in went we visited the Biennale last year. Can’t wait to check it out when we go back!!!

Picture – The Church of San Lorenzo in Venice, the new home of Ocean Space from summer 2019 (Photo: TBA21)

The Austrian collector and patron Francesca von Habsburg has announced plans to set up a new base for her TBA21-Academy in a Venetian church. The new centre, named Ocean Space, is due to open next summer and will be housed in the newly restored church of San Lorenzo. TBA21-Academy, founded in 2011, is the ecologically minded offshoot of Von Habsburg’s contemporary art foundation TBA21 (Thyssen-Bornemisza Art Contemporary).

Asked if the space is permanent, a TBA21-Academy spokeswoman says: “Ocean Space will be a new cultural centre providing a long-term physical presence in Venice for the nomadic Academy and will be activated throughout the year by the Academy and partner organisations with whom it collaborates.” The Ocean Space inaugural programme is due to be announced.

This website uses cookies to improve your experience. We'll assume you're ok with this, but you can opt-out if you wish.Accept Read More